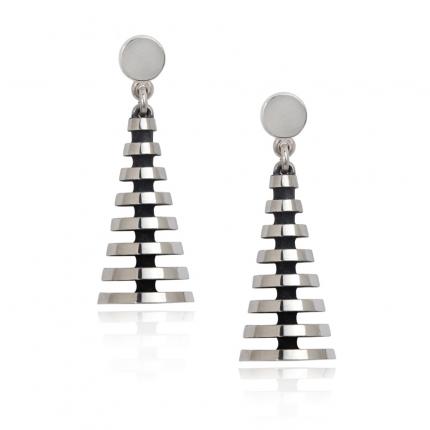 The Egyptian pyramids are ancient pyramid-shaped masonry structures located in Egypt. As of November 2008, sources cite either 118 or 138 as the number of identified Egyptian pyramids.[1][2] Most were built as tombs for the country’s pharaohs and their consorts during the Old and Middle Kingdom periods.[3][4][5]

The earliest known Egyptian pyramids are found at Saqqara, northwest of Memphis, although at least one step-pyramid-like structure has been found at Saqqara, dating to the 1st Dynasty: Mastaba 3808, which has been attributed to the reign of Pharaoh Anedjib, with inscriptions, and other archaeological remains of the period, suggesting there may have been others.[6] The otherwise earliest among these is the Pyramid of Djoser built c. 2630–2610 BC during the Third Dynasty.[7] This pyramid and its surrounding complex are generally considered to be the world’s oldest monumental structures constructed of dressed masonry.[8]